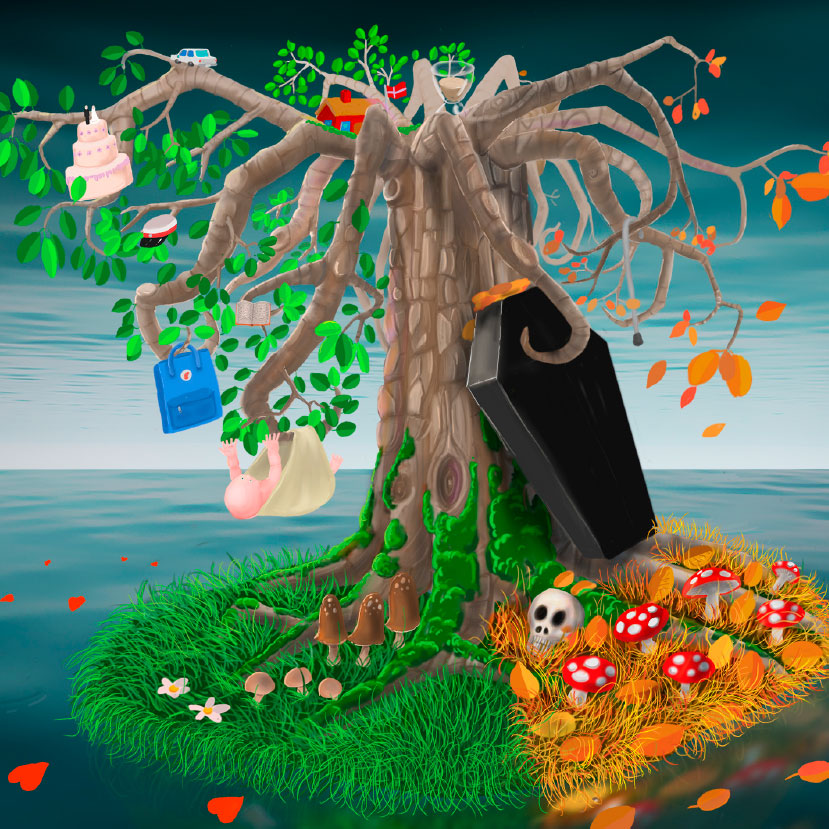 Buy on iTunes Stream on Spotify

The writing of this album was to a large extent driven by a feeling of personal precariousness in the face of the climate crisis. Time is a theme running through all of the songwriting, because it seemed to me that we treat natural resources like water and air as carelessly as we tend to treat each other. And that, in a sense, our lives are too short. We are not geared to understand the repercussions of our actions centuries or even just decades down the line.

Rather than turning out topical songs the project quickly took a more personal direction. Because how do you write about the idea of the end of the world? What does that even mean? I realized that to me that meant something very personal yet perhaps universal. And in turn the bulk of these songs are about life and living, about family and what I would like to pass on.

So, I wrote about things that create meaning for me, and conomdrums I was working to understand, hoping that these songs might resonate with others. That the songs might be personal yet have a universality that would let others see themselves in them.

Most of the songs were written in the course of one rainy summer. A baby at one end of the spectrum and her grandparents that were getting old at the other end of the spectrum: I tried to write about everything in between. The songs are generally about living – sometimes against the odds. You could see them as a call for action. A call to seize the moment and hold on to each other at any cost and celebrate life.